Her name is Marie and her story starts out with promise, turns to hardship, and thanks to the Women’s Foundation of Collier County, ends in dignity and hope restored.

Marie and her husband legally immigrated to the United States from the Caribbean 40 years ago. With one child in tow and another soon to arrive, they landed in Miami with the hope of achieving the American dream. Their first few years in America gave Marie and her family the feeling of realizing that dream. She and her husband had good jobs, the children were healthy and were blending into American culture and there was plenty of food on the table and in the cupboard. While the nation was booming economically, the couple began to struggle with employment. Marie‘s husband bounced between a few jobs and meeting their basic needs became harder; eventually Marie‘s husband would leave the family. His abandonment did not deter Marie. She moved her three children to Jacksonville where she became employed and was then a single mother and sole provider for her children.

Her oldest son enlisted in the US Army and served four tours in Afghanistan AND Iraq, suffered battlefield injuries and ultimately was honorably discharged. But his combat tours and wounds took a toll on him - he came home with severe PTSD.

Hard times return to Marie’s life though, she lost her job in Jacksonville and had to move to Naples and lived with her son while working to get back on her feet. Now in her mid-60s, Marie is finding it tough to find employment and becomes another mouth to feed in her son's house. The strain of day-to-day providing for his mother and coping with his own struggles with PTSD becomes too much for the son. Marie had to move into her car where she spends the next few months. Using Walmart bathrooms for quick wash ups and food pantries for her meals daily - Marie is barely surviving and running out of options.

Marie is engaged by our outreach coordinator in a grocery store parking lot; after a brief interview our team reached out to some local landlords - one had a efficiency unit available that Marie could afford. Through the generosity of the Women’s Foundation of Collier County in partnership with the Hunger and Homeless Coalition, Marie was safely rehoused and has found a job to become self-supporting again AND regain her dignity. Marie now has a few grandchildren with whom she loves to spend her time.

Marie is one of 13 success stories our donors made possible in 2020. Unfortunately, more senior women are homeless and need that initial boost to get them back on the road to self-sufficiency.

Please make a gift to the Hunger & Homeless Coalition today to create more triumphs like Marie's. 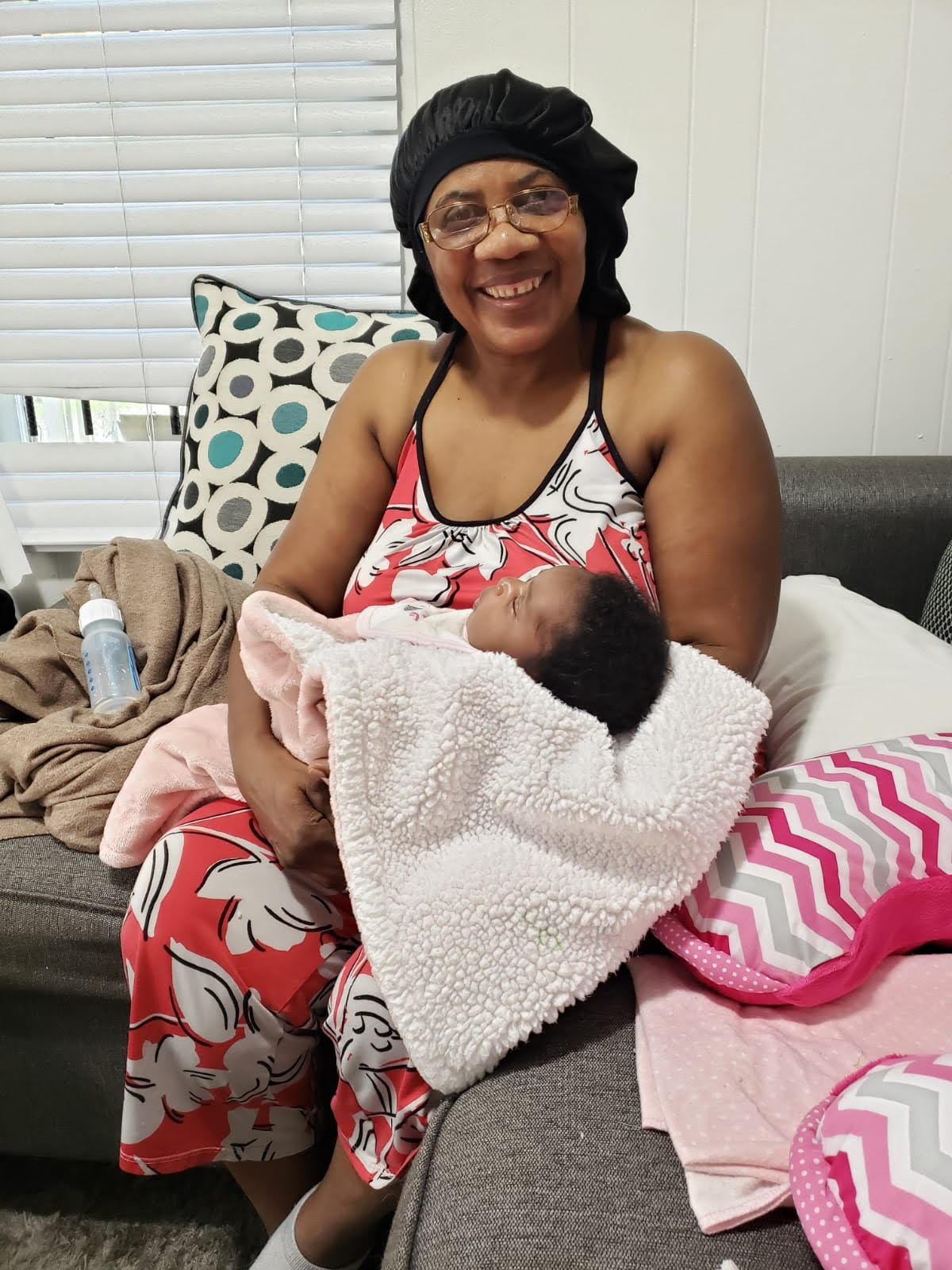